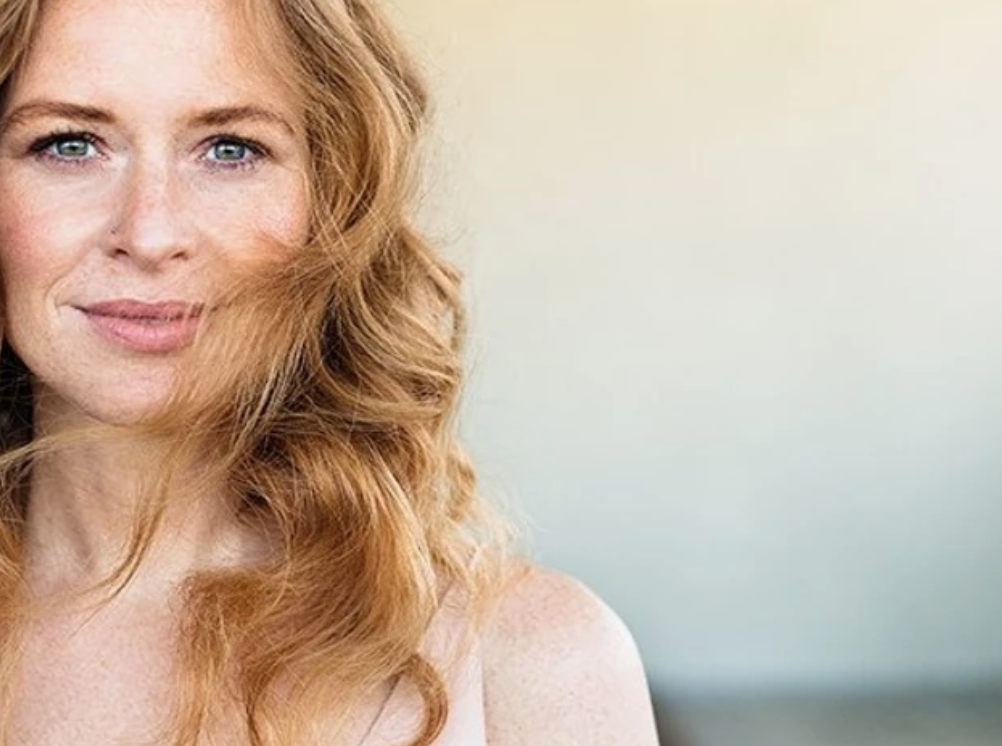 1 in 10 children are bullied at primary school. Of which 5% monthly and 3% weekly. I myself was bullied every week, so I know how it feels.

The nonsense connotation of bullying

The word or topic of bullying always has such a silly connotation. It happens to the nerds. The ones with glasses, the fat ones, nerds or in my case: ‘the gingers’. I always knew very well why it happened to me. I was an easy target: a shy girl with a little too much red hair and freckles.

The fact that I had red hair didn’t bother me too much. At least not as much as my peers. But after the umpteenth chase, all I wanted was to get rid of my hair or dye it black. After a while, I hated my red curls, all the freckles and my super pale skin. Just like I hated all the children who bullied me every single day.

Every day I would cycle four times past a reformatory school. For the pupils there, this meant four celebrations and, for me, a constantly recurring hell. On Sundays, they sat in church with their long skirts and sang psalms. But it was them of all people who waited for me or surprise me from drained ditches with sticks and once even a knife.

Being bullied comes with shame. And even writing about it now makes me feel a little embarrassed. It took a while before I dared to tell my parents about the daily harassment I had to suffer through. I remember my mother then, out of sheer desperation, went to seek justice from some children by pulling them off their bikes and shouting at them to leave her daughter alone. The schools didn’t bother to do much and only few people knew.  Only one friend ever helped me by cycling away together as fast as possible.

‘Was I not pretty enough?’

Every day I was afraid to get on my bike. This fear eventually went hand in hand with mistrust of others. My self-image also took a dent: ‘Was I not beautiful enough? Not nice enough?’ Or rather: ‘Why wasn’t I normal?

Fortunately, my parents repeated each day how beautiful and unique I was. And: ‘He who laughs last, laughs best’, my mother always said.  I didn’t know then how that would turn out years later..

The bullying gradually stopped when I went to secondary school. I made myself as invisible as possible and tried to find a place to fit in. Even that never happened naturally. I may not have been bullied every day, but I was still an easy target thanks to my red hair.

He who laughs last, laughs best

Years later the words of my mom would become reality.  After always feeling different and not fully accepted, now photographers would approach me for photo shoots. A whole new world opened up. A world in which I model for big brands and magazines. This year alone, I am on six covers.

In the end, you are still that ten-year-old

He who laughs last, laughs best. But in the end, I will always be that ten-year-old girl on the bicycle. What used to be the sign that bullies used against me, is now my strongest weapon. It will take me to Cape Town in a month. There, I am going to live and work as a model for a while. This time, I won’t be getting on my bike, but on a plane, where I will order champagne and toast my red hair and every freckle on my body! Cheers!